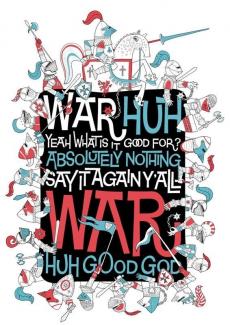 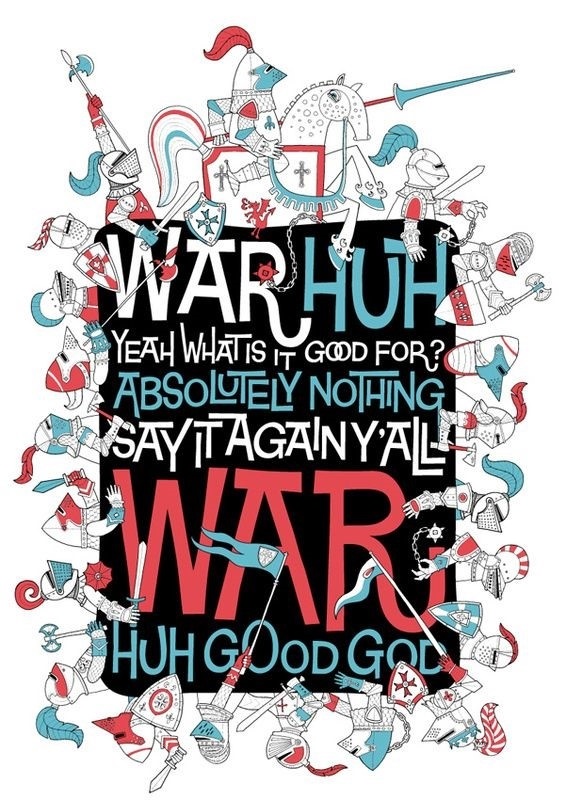 ABSOLUTELY NOTHING! At least according to comedian Jack Black. Almost every economist agrees with that sentiment as well – especially as it refers to a trade war.

(in case you missed the obscure song and movie reference; https://www.youtube.com/watch?v=rYdl4UDi4RI )

Trade war headlines are back in the news and the stock market has recently been very volatile in response. Are we actually going to have a trade war with China? What should we as investors think?

We Have Seen this Movie Before

The US stock market has been in fits ever since the new trade agreements were first announced in February 2018. Since then, there have been wild swings as the trade negotiations have unfolded, with the investment markets reacting positively when it seemed that talks looked good for US interests and reacting negatively with threats from China and other countries. Stocks swung between negative and positive eight times between February and late summer and then took another dive in price in October 2018. It looked like the trade talks were going well for most of 2019, and stocks rose accordingly – but in May we had still another drop with recent negative news on China.

The US Stock Market Since the Start of Trade Negotiations

It is likely that the markets will continue to react wildly to good and bad news about trade until and when we finally have an agreement in place with China.

They Need Us, and We Need Them

“Other countries depend much more on American demand for their products than the other way around, It is likely that China will, in the end, cut its losses and be willing to give Trump something. The American president is playing a dangerous game, but a potentially rewarding one for the U.S.”

Wise observers believe that an agreement is inevitable. The Chinese need us, perhaps much more than we need them. Remember that only a short while ago huge bustling cities like Guangzhou, Hangzhou, and Chengdu were small, and only recently have they filled with tens of millions of people drawn from rural areas to these newly wealthy metropolises. The Chinese economic miracle has been fueled mostly by trade with the US. Tariffs threaten that lucrative trade, and also brings up the specter of unemployment and accompanying problems. Societal breakdown is possible in the event of a Sino recession; the Chinese leaders know it and will do anything to avoid that.

The US on the other hand, faces a greatly diminished lifestyle if a trade war occurs. Costco, Home Depot, Target, Best Buy, Home Goods, Nordstrom and many others are all filled with goods made in China. A trade war means that prices will go up dramatically on almost everything that we buy and eat and would be a painful and unpleasant outcome for the average American citizen.

People and countries tend to make decisions based on their own self best interest. It is clearly in both China and our self interest to have a trade agreement in place – and NOT a trade war.

It’s All Negotiations and Bluster

An important thought to keep in mind when reviewing the headlines about the trade wars, is that much of what is going on is negotiation, and the inevitable theatrics and posturing are often a part of negotiation. With that understanding and perspective, daily events are a little less alarming and worrisome.

Our president really enjoys negotiating and has proven to be very good at it. His negotiation style is bellicose, abrasive and often delivered via Twitter, and the media pounces on every bit of it with a great deal of relish. Hall of Fame Minnesota Vikings quarterback and successful businessman Fran Tarkenton summed it up best when he said of President Trump’s style:

“You may not like his table manners, but he knows how to get things done.”

Here is the President himself confirming that he is negotiating;

“…an example is Mexico, I said we’re going to put tariffs on because we want you to help us because they won’t pass any legislation in Congress and I have Senators and others and Pelosi coming out saying how horrible.  What they’re doing is they’re hurting a deal, they should be saying we’re with the President, we’ll do whatever he wants to do and Mexico would fold like an umbrella…they hurt my negotiation because I go into the room with the Mexicans, I’m asking them for everything.”    President Trump – June 6, 2019 interview with Laura Ingraham

Remember that bluffing and outrageous demands are a common negotiation tactic, especially in the business world. Unfortunately, these tactics have increased volatility and again we can expect that the markets will continue to react wildly to good and bad news about trade until and when we finally have an agreement in place with China.

The Economy is in Great Shape

Remember the economy is in great shape. Gross Domestic Product (GDP) numbers, which are a benchmark for economic health, were wonderful in 2018. The first quarter numbers for 2019 just came out and were even higher than expected – a pleasant surprise.

Corporate earnings were superb in 2018, and as I write this, over three fourths of SP 500 companies have reported positive earnings surprises, pointing to the likelihood of another great year of earnings. (Factset)

Unemployment numbers keep getting better and better. The latest jobs report continued the trend of shrinking unemployment and real wage growth. We are enjoying a generational best as far as jobs growth, labor and wages are concerned. Strong economic numbers don’t guarantee that the stock markets will go up – however it does tend to create a favorable climate for higher stock prices. Let’s watch and see if these rosy numbers continue.

Here is some additional perspective on the tariffs and trade wars:

Our newsletter to clients from when the new trade deal was announced in 2018 is still timely and relevant today. You can review it here: https://www.geverswealth.com/blog/tariffs-trade-wars-and-the-art-of-the-deal

In the meantime, I’m with Jack Black who sang;

“War…it ain't nothing but a heart-breaker

Oh, war it's an enemy to all mankind
The point of war blows my mind

We look forward to reviewing this with you at our next meeting, or please feel free to call us if you would like to discuss before your next scheduled review. 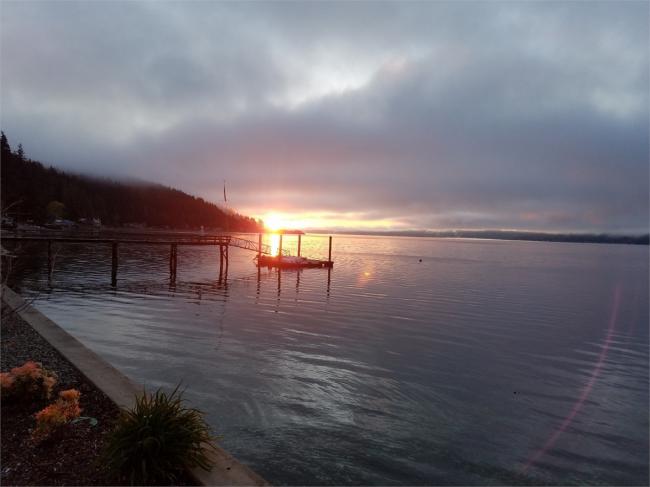 This has nothing to do with investing – but my wife and I just spent a glorious sunny weekend at a friend’s cabin at Hood Canal shrimping and fly-fishing for sea-run cutthroat.

We trapped hundreds of brightly colored crustaceans and spent the day preparing them. That evening we had a sumptuous butter & wine-soaked feast of seafood while basking in the unusually warm spring sunshine. What a beautiful state we live in! 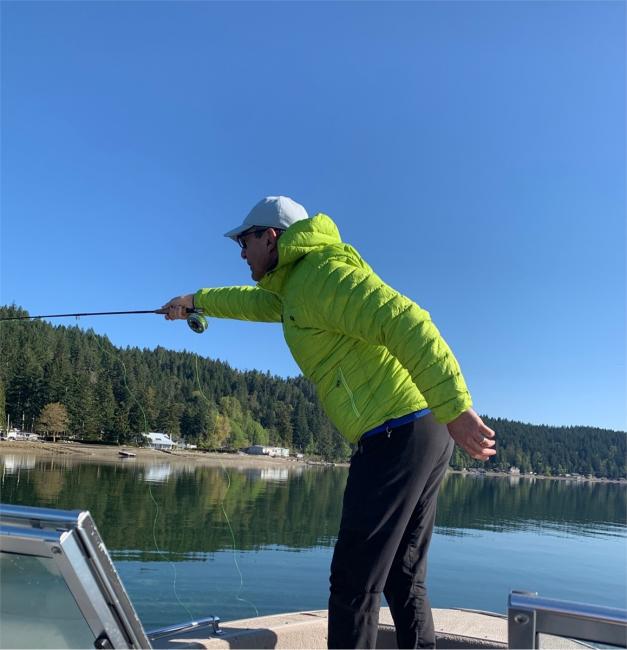 Hope that your spring is wonderful and warm, and filled with great times with friends and family.

PS: We have been repeatedly asked by clients if they could share these e-mail notes with their friends or neighbors. Please feel free to forward this with the stipulation that it may only be forwarded if done so in its entirety with no portions omitted. We would be delighted to share our comments and opinions with your friends and welcome your comments and feedback.If you received this and would like to be included on our newsletter list, please email us at info@geverswealth.com